Adidas unveil bold new international kits ahead of women’s Euros this summer featuring Germany, Spain and Belgium with the jerseys set to be worn for the first time at the record-breaking UK tournament

By Oli Gamp For Mailonline

Adidas have unveiled a new set of bold international kits ahead of the women’s Euros this summer – looking to embody ‘confidence and independence’ leading up to the record-breaking tournament.

The jerseys – set to be worn for the first time at the tournament in July – aim to ‘capture the DNA of each nation’ as excitement builds for the competition, which has now sold 350,000 tickets, already breaking the record of 240,000 at Euro 2017.

The kits featured from Adidas’ selection are Germany, Belgium, Spain, Northern Ireland and Sweden – with each design containing a similarly plain yet striking look in a ‘reimagining’ of each team’s identity. 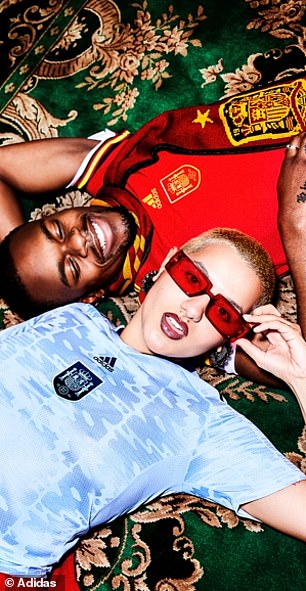 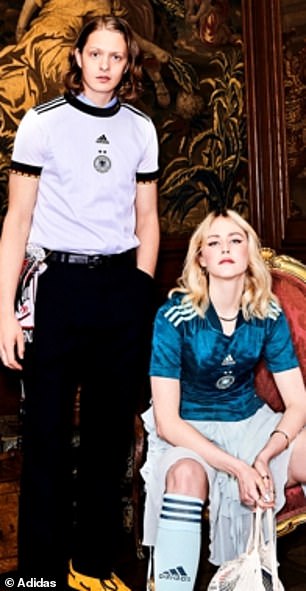 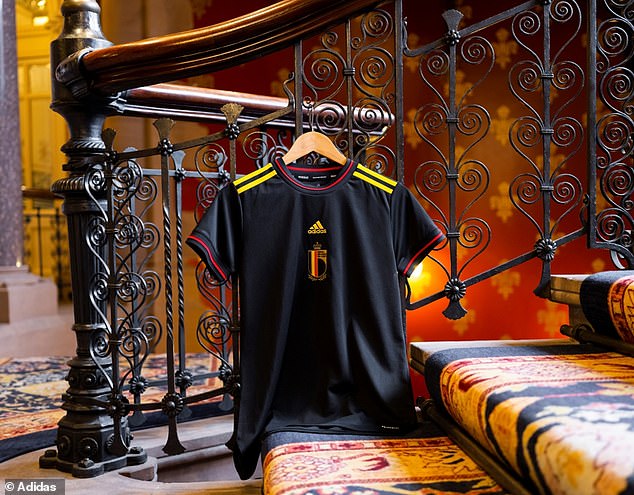 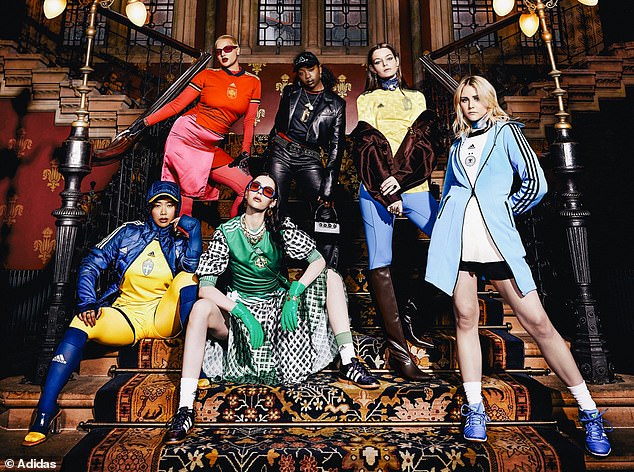 Adidas claim the kits embody ‘confidence and independence’ ahead of the highly-anticipated competition, set to be held in the UK

The home kits show off the normal colors for each country – red for Spain, white for Germany and green for Northern Ireland – but both manufacturer and national team logos have been placed in the middle, with new interesting details on both the collar and shoulders.

Germany have a chunky black strip around the neck with black pinstripes on the shoulder while Belgium’s design sees a red line running along the collar with yellow stripes along the shoulder.

Each country has also been given a unique pattern for their away strip.

Spain’s is classic light blue, but with a wavy, patchy design scattered around their national team logo in the center of the shirt.

Germany’s away kit is similar, but featuring a prominent dark blue theme with patchy light blue streaks dotted around it. 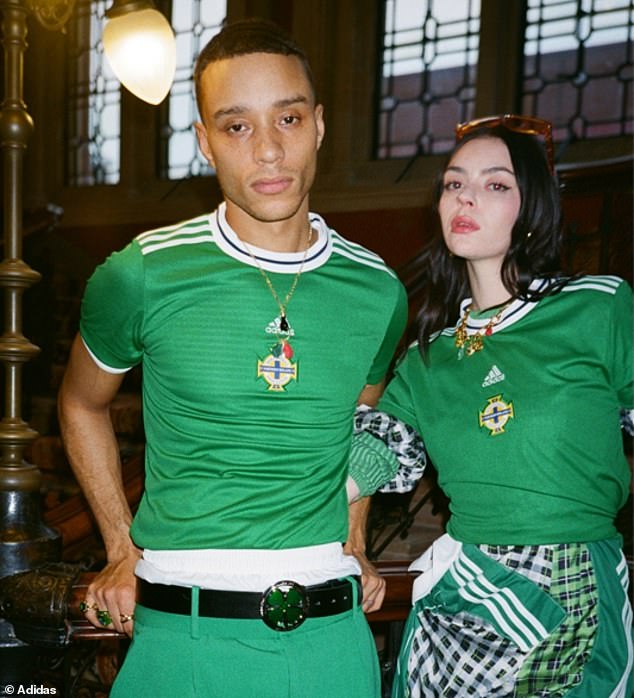 Adidas chief Nick Craggs said: ‘We saw each kit as a canvas for creativity. An opportunity to capture and reimagine the DNA of each nation, connecting players and fans with a shared identity to feel a sense of belonging and confidence over the course of the tournament.

‘This is a huge moment for football and our aim was to create kits that helped the players be the best versions of themselves as they step into the spotlight.’

The kits are also environmentally friendly after being created using recycled materials made with Parley Ocean Plastic, while also using technology that will keep players cool – as well as fans wearing the shirts in the stands – when it gets too hot.

The tournament will be hosted in England after being delayed by one year due to the Covid pandemic.