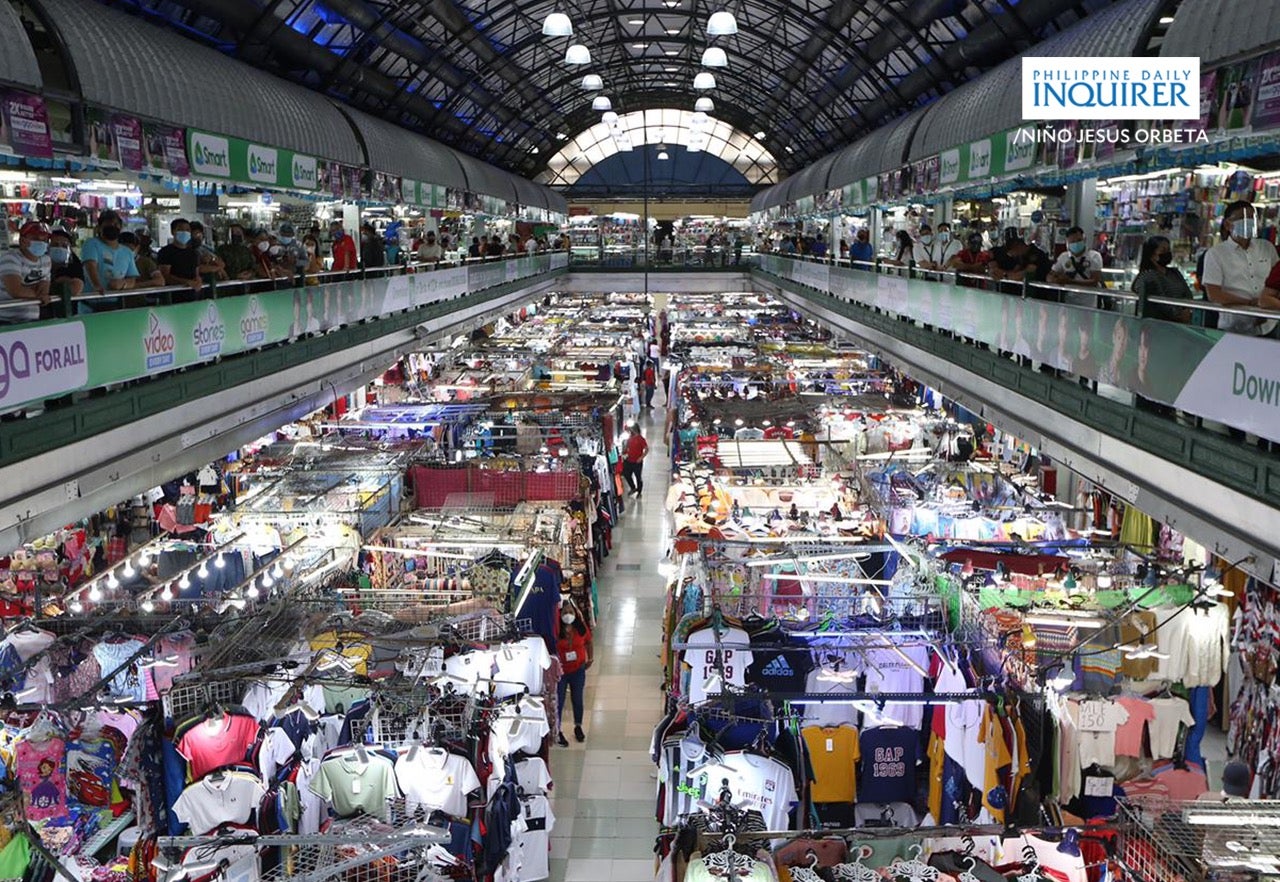 MANILA, Philippines — A total of P63 million worth of alleged counterfeit or fake goods were seized by the National Bureau of Investigation (NBI) in a single-day operation at the Greenhills Shopping Center in San Juan City, the Intellectual Property Office of the Philippines (IPOPHL) said Wednesday.

Reports from the IPOPHL said the operation was initiated by the National Committee on Intellectual Property Rights (NCIPR), a 15-member agency committee which IPOPHL heads.

At least 755 pieces of allegedly fake Louis Vuitton products were seized from the Greenhills Shopping Center, which IPOPHL said is currently included in the United States Trade Representative (USTR) list of Notorious Markets for Counterfeiting and Piracy.

IPOPHL Deputy Director General Teodoro Pascua said the NCIPR is committed to changing the image of Greenhills Shopping Center as a go-to place for fake goods.

“Unless drastically changed, Greenhill’s reputation as a go-to for fake goods will damage our country’s reputation, eventually affecting our economic interests in the US and other trading partners that highly value intellectual property (IP) protection, » Pascua said in a statement.

After the operation, NCIPR met with the Greenhills Shopping Center management to talk about possible steps and measures to counter the sale of fake items.

According to IPOPHL, Greenhills’ External Affairs Head and Legal Manager Isagani Elacio has assured the committee that they will be coordinating with authorities any future action plans.

Elacio apparently has offered to provide NCIPR with an onsite office to help educate store owners about the dangers of selling counterfeit items, and how to remove Greenhills Shopping Center from the USTR’s list.

A representative from the United States Embassy was also present during the meeting, IPOPHL noted, to clarify the USTR report.

However, Pascua said that they are not only focusing on big markets, as they opt to bring the fight against counterfeit items to the barangay level, in light of the memorandum issued by the Department of the Interior and Local Government regarding IP protection.

Pascua was referring to Memorandum Circular No. 2020-124, which seeks to enjoin local government units to ban “the sale, transfer, manufacture and/or production of pirated, counterfeit and fake goods, as well as observe Optical Media Board rules”.

The IPOPHL official hopes that the DILG memorandum can ‘denormalize’ the selling of fake items like optical media and other counterfeit items in local shops.

“One thing we look forward to from this Circular is speeding up the process in enforcement. The frontline here is really in the local government, down to the barangays,” Pascua said.

“We will take the next step not just in Greenhills but in all other malls we have already observed violating Intellectual Property Rights. We will bring this up to their management. We will ask them to help us, not to threaten them but to help us in stamping [counterfeiting and piracy] out,” he added.

Don’t miss out on the latest news and information.